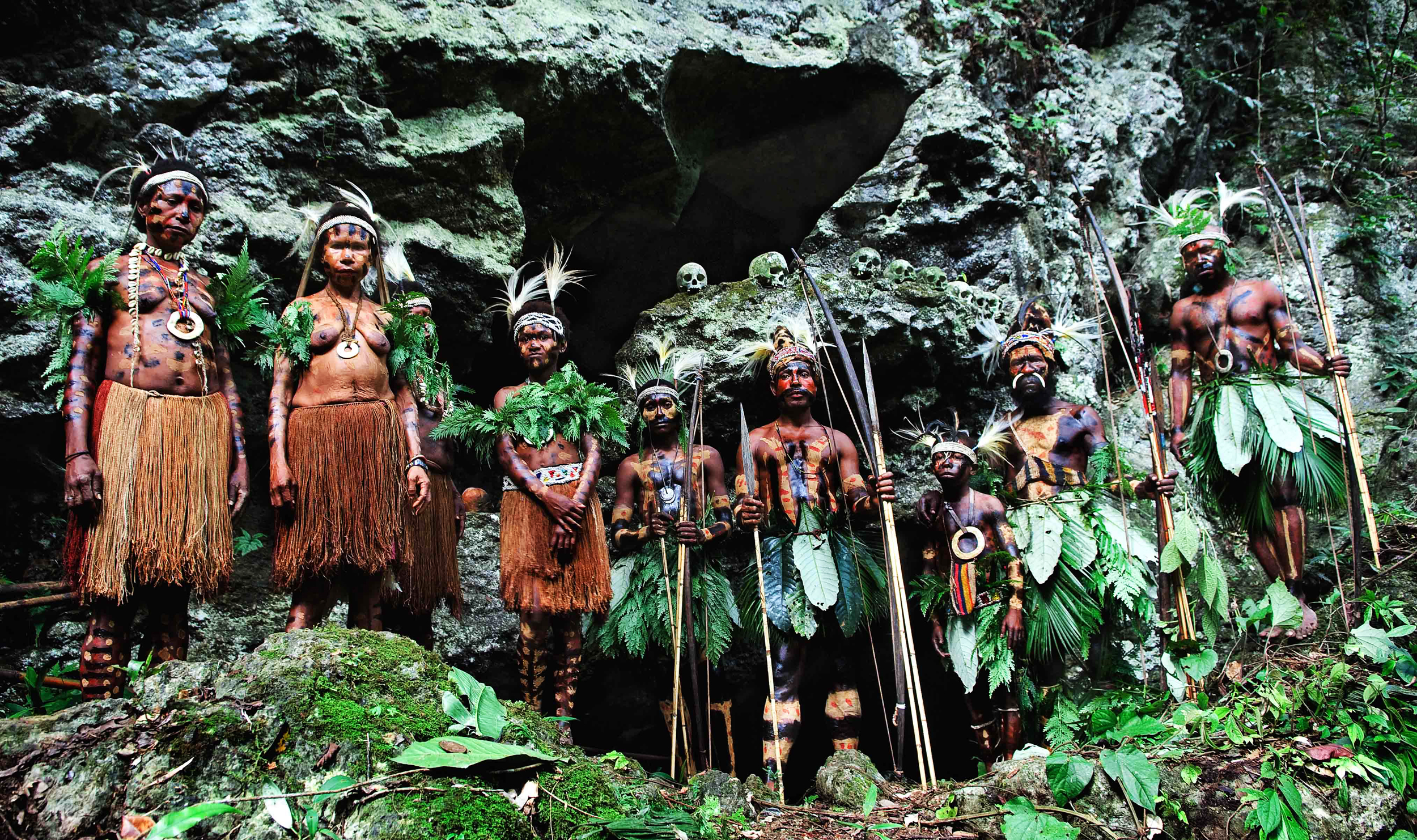 The redemption of the indigenous tradition of Central, the Caribbean and South America, and the preservation of the African culture in America. The defense of and respect for lives, land, and human rights in these countries. The promotion and defense of a dignified, positive image to champion the cause of indigenous ethnic groups.

1.Recovery of our past.  Changing the present and improving the future of those who are weaker, who have been sacrificed in the name of progress.

2.Solidarity, as manifested through social efforts to develop alternative strategies and solutions to urgent problems such as: The extinction of the last Indios and the culture of the Mayas in Mexico and Guatemala, the victims of 500 years of disease and bad habits imported by the civilized world, against which they are unable to defend themselves. Protection of the endangered, legendary Andean condor, the symbol of the pre-Colombian culture in the Cordillera of the Andes.

3.Justice in demanding the exercise of the law and to combat discriminatory attitudes and violation of rights.

4.Ethical responsibility and honesty as the highest expression of compromise and professional comportment.

5.Quality processes and results for the purpose of assuring concrete objectives efficiently, effectively, and pertinently.

6.Representation as a condition characterizing integrity, with the purpose of working as spokespeople for the collective whole.

7.Mutual help and cooperation, in order to establish areas in which members may work and grow.

8.Mutual respect and cooperative relations between the association and government bodies.

9.Independence and political neutrality.  The SANGRE DE AMÉRICA FOUNDATION upholds and supports democratic ideologies and convictions without endorsing or belonging to any particular political organization.  The Foundation proclaims the values of advanced democratic societies to be its own values.

10 Independence on the part of the Foundation in the constitution of policies, and in the development and execution of the activities that derive from these policies. 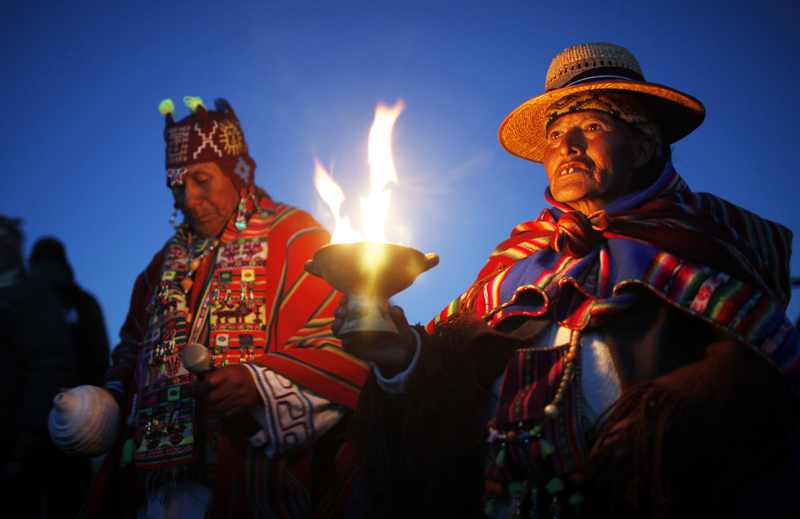 Pollution of rivers and the whole natural environment.

Hunger in Tucumán, Guajira and in the Quechua towns and persecution of the Wayuu, Bari, Mapuche, Yanomami and Yupka Indios.

Migration to big cities by the people from the Cordillera of the Andes, Amazzonia and Patagonia, who are forced to abandon their farmland because of lack of government aid.

Alcohol abuse and illegal traffic of drugs by narcos, the main cause of death and accidents in rural areas.

The unbridled destruction of the Amazon Rain Forest.

In order to achieve its objectives, the “Sangre de América Foundation” may use the following means:

1.The international diffusion of the art, culture, and music of this land.

2.The creation of value among the common people with the purpose of facilitating understanding of the customs and traditions of the ancient American culture.

3.The development of a center for information about indigenous topics, through a system that will allow access to all members.

4.The preparation and circulation of informative material and publications on topics that are of interest to the Foundation, such as the design and development of ways to make known the indigenous lifestyle, religion, and philosophy, as well as the extraordinary beauty of natural landscapes that currently risk destruction.

5.The development of training activities through direct participation or by correspondence, for the directors and employees of member organizations.

6.Mobilization of the press and sensitizing the public opinion about the silent holocausts, outrages, and mistreatment that people from indigenous ethnic groups and people with dark skin undergo because of their skin color or their ethnic origin.

7.Personal testimonies by representatives of indigenous people about their drastic situation.  Sangre de América will make encounters possible between these people and government representatives and private lawyers with the purpose of reporting violation of rights and of facilitating mobilization of members world-wide to publish, to proclaim, and to denounce to the international public those who are responsible for such abuse.

In general, in order to achieve its goals the Foundation may draw up any type of contract, participate in other associations that have similar objectives or that collaborate to achieve such objectives, and may act in any way considered necessary to reach and carry out the aforesaid objectives. 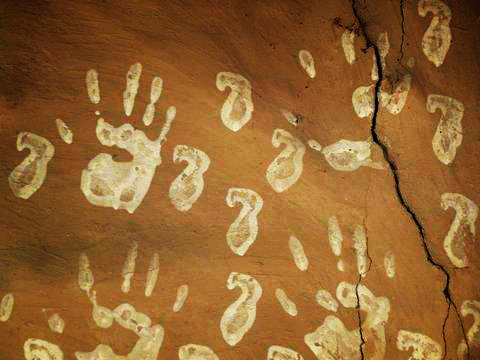 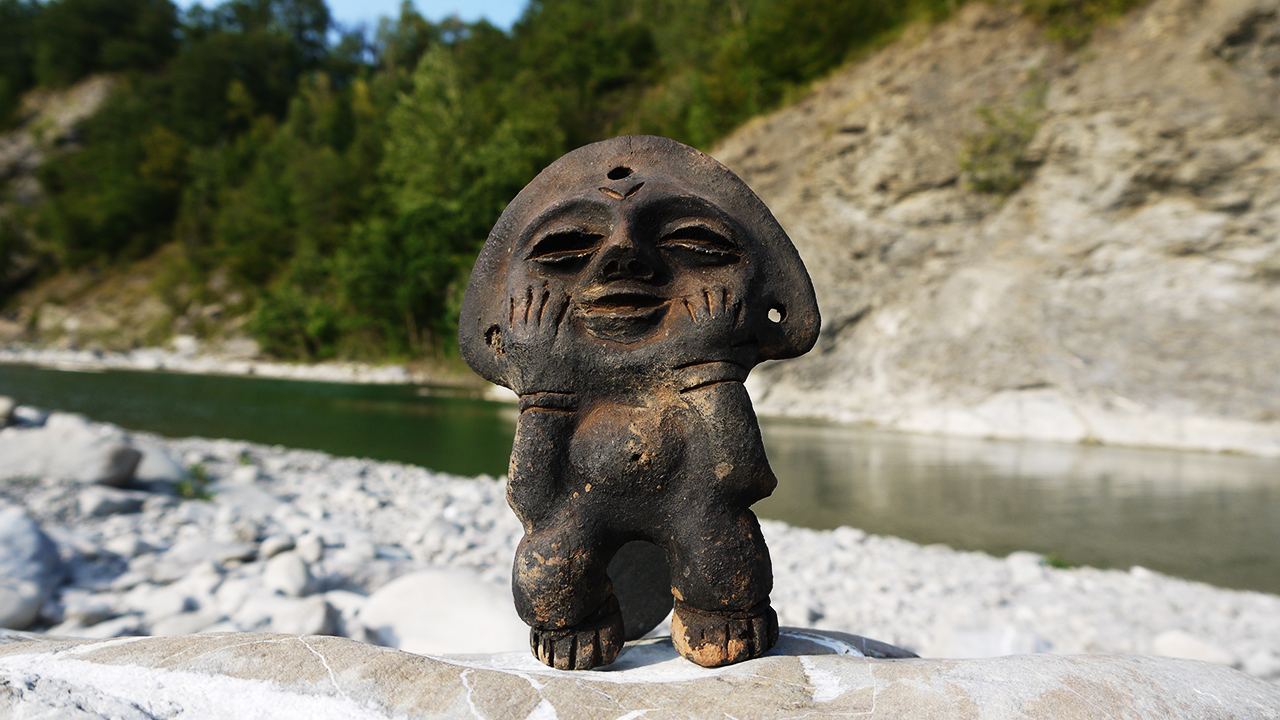 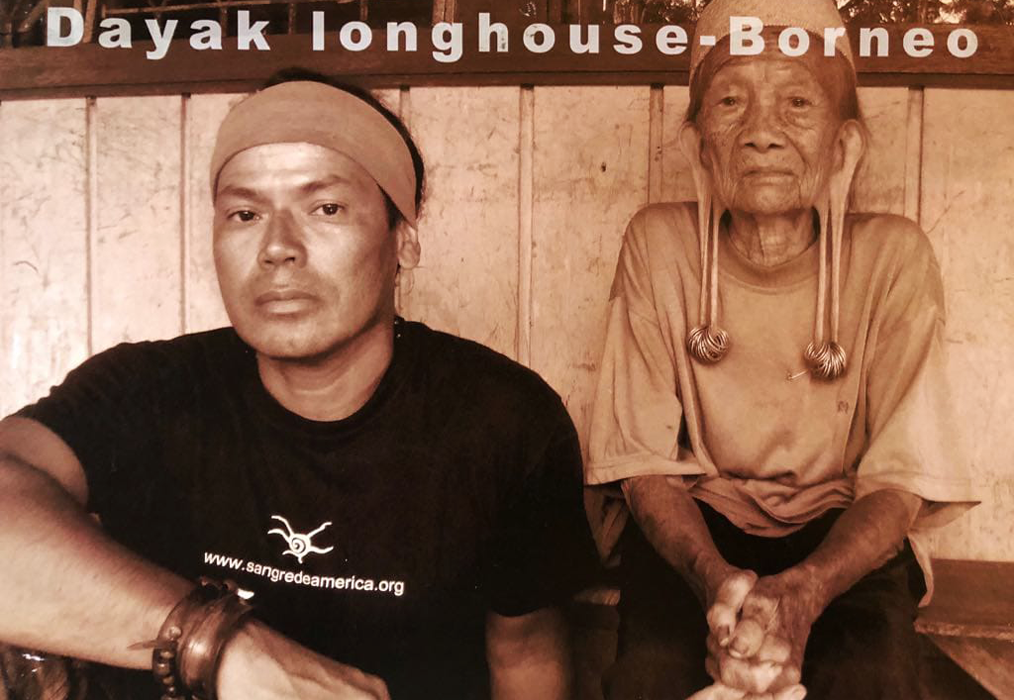